Our mission is to keep consistency and continuous improvement in Quality. Every built in structure is covered and coated with your satisfaction and happiness, which is the cream of our interior and exterior job.

ABC Construction To lead the way in commercial and industrial construction maintenance. We create opportunities for our people and leave legacies. We deliver a partnership with our clients that builds trust and confidence through expert support and guidance.

ABC construction was a humble establishment initiated by Mujib Rahman and his under in 1991. The early days of the establishment were carried out in a room attached to ABC Bookstall which was the inspiration behind the name. Works done were confined to Plan, Estimation, and Supervision in the early years, as per the convenience of his under. The works undertaken in those days were of close family relatives. 2 years later they expanded the Establishment with their expertise in building small houses on a contract basis with the help of newly admitted staff into the organization. Later on, they shifted to the heart of Vengara with better infrastructure and an office on the main road.

A turning point for the organization was the meeting and subsequent discussion with Mr. Raghuraj, the childhood friend who was working in a construction company in Calicut, joined us on 1st January 1997 as a partner, all thanks to Mr. M C Mohammed for being the catalyst for such a beautiful coincidence. ABC was given a new shape and meaning by calling it Associated Building Consultant. The firm kept on growing at a commendable pace, houses and commercial buildings were completed and the firm kept on expanding as more technical and field staff was welcomed to the establishment.

ABC constructions mentored many other construction companies in Vengara and inspired them to grow. A new stage of expansion began when they occupied MC TOWER as their new office in 2001. By this time, ABC constructions had reached new crossing limits as they undertook big projects including hospitals, shopping malls, luxury houses, institutions etcetera. Trust, punctuality, experienced and dedicated workforce were some of the qualities that helped to develop the organization as one of the notable and recognized ones in the district As the era changed, in the 21st century, the firm started shifting its focus from exterior designs to the overall design and facilities. This adaptation helped to create a boom and exposed the firm to a whole new identity for the firm in the market. The organization was always very strict on avoiding repetition and tried to complete their projects with creativity and novel case Meeting up with the growing demand, they even started undertaking interior design projects by adding a new design wing in addition to the already existing exterior wing.

ABC constructions are well known for their skilled workers and the professional touch they add to all the works they undertake along with their adherence to the time frame provided to them. They confidently assured the completion of every work they do from the job of drawing the plans to the housewarming only because of the excellence and adaptability to the customer needs.

We pay our sincere thanks to all our clients for helping us achieve such great heights. As we complete 30 years, our old clients are placing requests with us for their grandchildren. And now, moreover, our young beloved ones are getting ready to bridge the gap between present and new generation, in the Art of Design and Construction. They are masters in merging the Antique Styles and Tastes to the Contemporary Styles and Moods of the young generation. You can rightly expect the future Fusion Construction Styles from ABC. in the coming days. None of this would have been possible if it wasn’t for our specialization in all areas of construction including designing, execution, and implementations, modification, and alterations, maintenance etcetera. The success of the organization is because of many notable people in the industry and we are forever thankful for their assistance.

Our constant desire to push ourselves and improve our performance has led us to complete our dreams. We inaugurated, our own “office and shopping space plus apartment” as an ample building expanded on the roadside on June 2nd, 2020, in Emmar Arcade. Thanks to God Almighty for helping us grow for creating and finding our own Exclusive Space and Place in the Building Market. 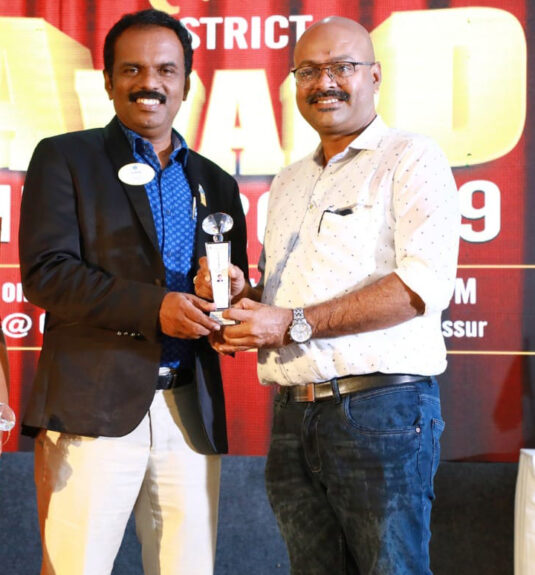